Hi Guys, this is Harf  speaking and today I want to talk to you about a very special amusement park: " Roma World "

Many of you have surely seen the movie "Il primo Re" a beautiful movie released last year that tells us the story of the birth of Rome and in particular of the legend that sees the fight  between the two brothers Romolo and Remo raised by a she-wolf for the foundation of  "the eternal city" Rome.

These images excite us, make us dreaming and at the same time allow us to make a journey through time until almost "reliving" those moments where tenacity, strength and will, as well as violence, have accompanied the evolution of a people who would become a legend and would first create a Republic and then an Empire.
A people who loved play games and challenges  like tje bighe in ancient amphitheatres such as the Colosseum, where adrenaline and excitement merged with the desire to excel and gain fame and respect. A people who brought civilization, laws and rules and built its cities, the most beautiful of the time full of pomp and architectural elements where the main life of its citizens took place.
That's why reliving these times means reliving the emotions of the past, to understand how families lived in ancient Rome, how they dressed, what they ate, what life was like on farms, in the fields and especially in the Roman army so strong and organized , always ready to conquer new territories.
Well guys this is exactly what awaits you in the new amusement park of "Roma World", a new and exciting adventure that i hope you want to live with us at the Lanterna Magica with Cosmo Academy and of course with me.
A big Hug  to all cadets, I'm waiting for you ASAP.
Give a Cosmo Academy experience to your children in visit to Rome -contact us for immediate info - whats app at n. 33333216400 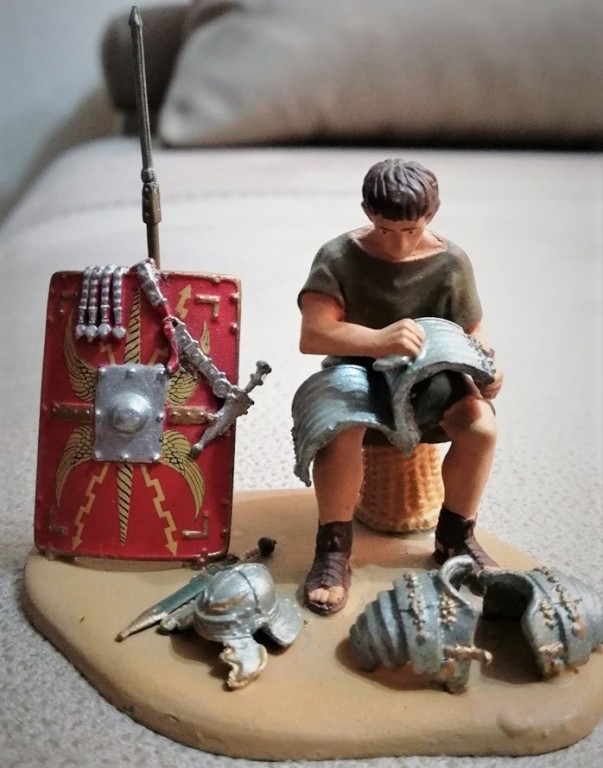